By honing its slogan “built for riders, not for drivers,” Zoox has reimagined the way autonomous driving can be used for personal transportation. The result is the Zoox L5, an “all-electric and fully autonomous” robot taxi car. Now with Amazon’s recent acquisition of Zoox for over a billion dollars, the startup has gotten the funding to realize their vision.

With cars not just polluting, but also crowding the roads in and around cities, the service of Zoox is focused on facilitating more efficient mobility at a reduced carbon footprint. Therefore, the L5 is:

In practice, Zoox will work similar to cab services such as Uber – which means that it can be requested via an app on your smartphone – but won’t need for a human driver. Since there is no driver, all of the car features are designed to accommodate the riders instead. In this, the L5 has all the comforts that you would want, namely

The L5 communicates much like regular vehicles. It has the usual lights that signal turning, maneuvering, and braking. In addition, it has speakers so it can make a sound to signal to riders that it has arrived for transportation.

The autonomous vehicle only drives within predefined areas that are fully mapped. This means that all the roads, traffic lights, signs, buildings etc. are already known by the system. Then, in order to perceive its dynamic surroundings, the L5 uses cameras, radars, and lidars (laser sensors). With these sensors, it can scan in a 360-degree radius of 150 meters, even around corners and any other objects. As a result, the robotaxi can perceive what’s coming long before it’s even close.

Since most traffic accidents are due to human error, Zoox has designed a ton of safety measures to start making the road a safer place. In order to not have to compromise on anything, Zoox has developed its AI system from the ground up, which, through machine learning gets smarter with every minute that it operates.

This AI system can identify pedestrians, cars, trucks, cyclists, and other objects within its 150-meter scanning radius. And this is not simple identification, the Computer Vision even registers when a pedestrian looks at his/her phone and can determine whether the car with flashing lights is an emergency vehicle or not. Subsequently, the system predicts everyone’s potential actions all at once. This way, the car can plan multiple scenarios at the same time in order to operate according to the given situation in real-time. In effect, the L5 seamlessly moves through traffic and gets its riders comfortably from A to B.

When will Zoox be operational?

While Zoox is happily showcasing all of its technology, the exact timeline for when they will start operating is left a little mysterious. “Coming soon” in Las Vegas and San Francisco is as much as they have revealed thus far. Yet, with the funding of Amazon’s acquisition, all that there’s left is testing. And we have to be honest, with a vision to have the Zoox L5 navigate and serve as robotaxi through dense urban environments, we’d rather not rush this phase.

The L5’s capacities, however, reveal that there is much more in the books than just a cab service for the inner cities. With a top speed of 75 mph (~120km/h), Zoox could easily facilitate fast mobility-as-a-service when grander scales can be mapped effectively too. Finally, the future that Amazon hopes that its investment will yield is, of course, a fully autonomous package delivery vehicle that can optimize their service. 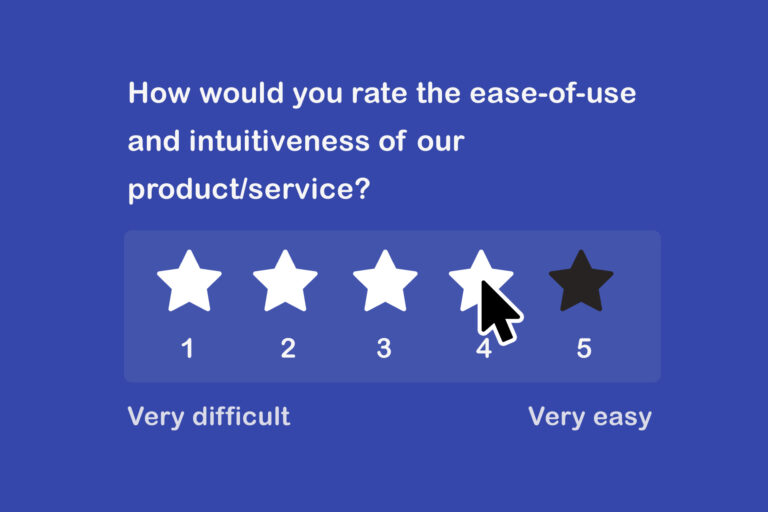 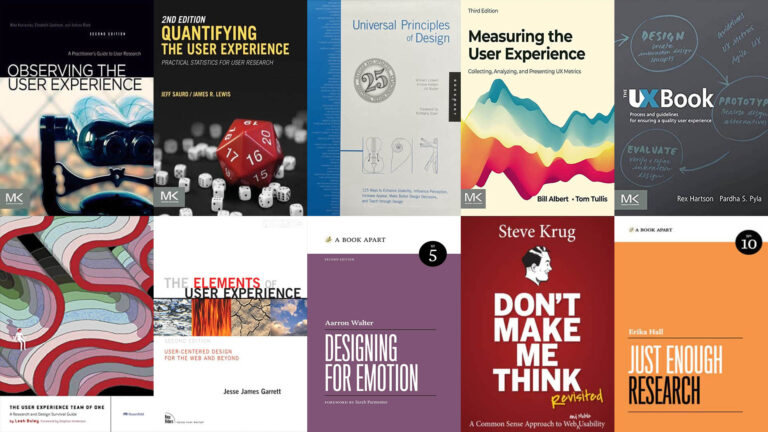 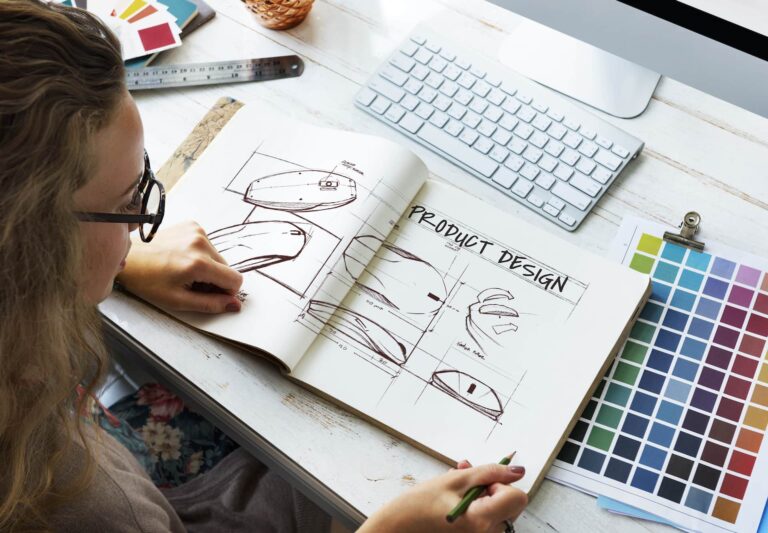 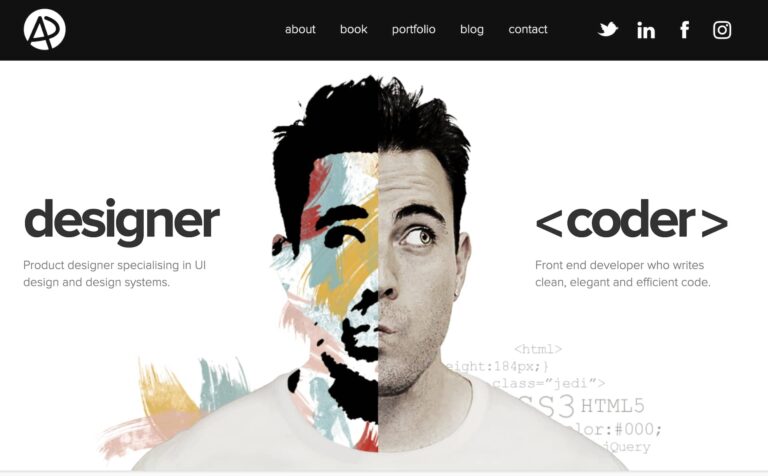 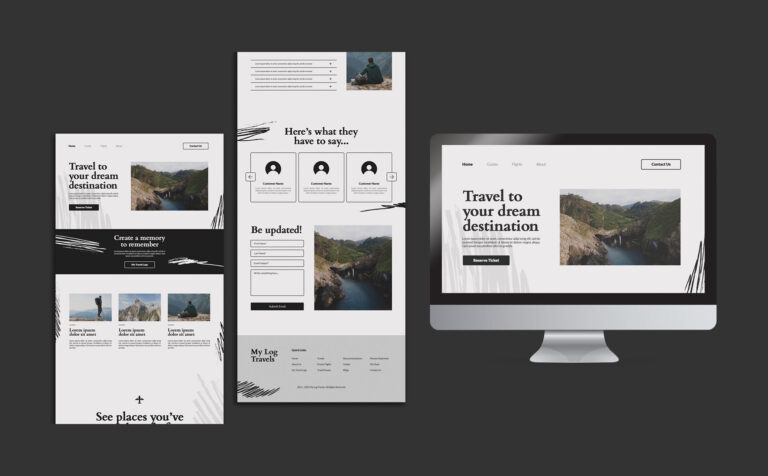 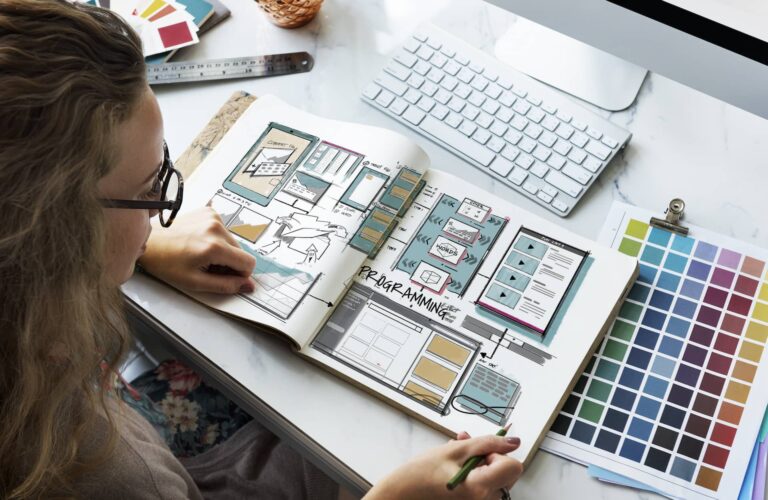